We are excited to announce that the founder of The Pickfair Institute, Jonathan Erland, will be receiving the Gordon E. Sawyer Award (an Oscar® statuette) from the Academy of Motion Picture Arts and Sciences. The Gordon E. Sawyer Award has been awarded to only 22 people since its creation in 1981, and honors technological contributions that have brought credit to the industry.

Advancing the Future of Light 2017

This presentation is a progress report on the continuing efforts of the Pickfair Institute for Cinematic Studies to find a DCP solution for the display films created in non-standard frame rates. Historians, archivists and film-lovers have long had to contend with serious limitations in programming of our “silent” film heritage, including the fact that digital cinema has been unable to display images at silent film rates. Since DCP has become the ubiquitous platform for theatrical projection, it is now imperative that technical solutions for silent film frame rates be available. The approach that has been taken by Erland and his colleagues (including Qube Cinema, the manufacturer of the server and IMB board capable of supporting multiple silent film frame rates) has been an exercise in the analysis of films to derive a more accurate assessment of frame rates, and a study of the design of projection equipment to understand the role of the shutter in producing the screen effect of silent film. But the presentation problem of silent film is not only that of the image and its intermittence, but also how to synchronize recorded musical tracks prepared for silent films. Since these audio accompaniments run at the standard digital audio sampling rate their integration into a projection system for silent film constitutes another category of technical challenge for the project. A variety of other technical problems, such as certain content-related display artifacts and the adaptation of multiple projection speeds within a single film, remain on the research agenda. Ultimately, this work has meant the reverse engineering not only of the silent film projector and its functions, but also of the modern, DLP-based projection system and its server. Jonathan Erland will present a demonstration including new clips of silent films created to run at various silent film rates (i.e., 16, 18, 19, 21 fps). 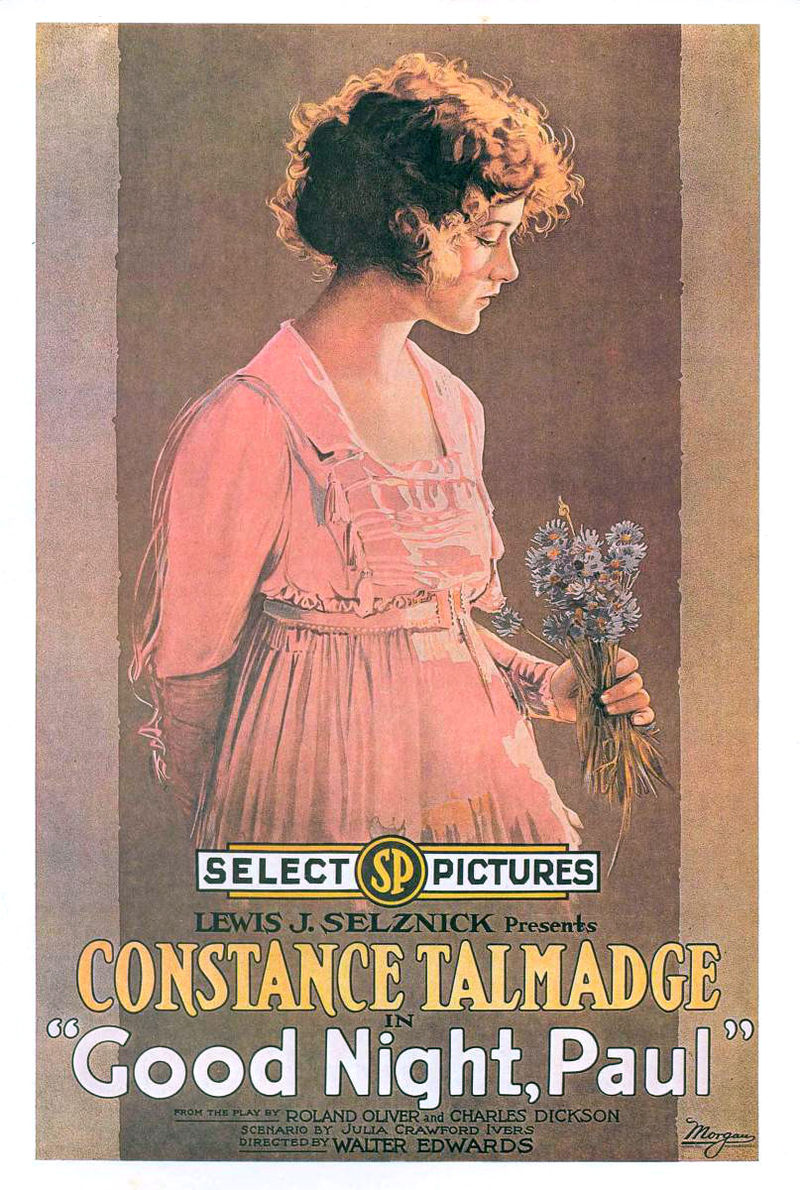 August 11th 2016, Linwood Dunn Theater
The Pickfair Institute created HFR DCPs for the projection of two archival films: The Perfect Woman and Goodnight Paul. These films were shot at 18 and 20 fps, making them unprojectable in their native framerates. Archival Framerate films are often converted to 24 fps by doubling frames in an uneven cadence leading to stuttering movement in kinetic scenes. The Pickfair Method involves projecting these films at high framerates with interspliced black frames simulating projector shutters. Using HFR harmonics of 18 and 20 fps we were able to project these films in their native framerates simulating the same cinema experience that audience had almost 100 years ago.

Pickfair Institute for Cinematic Studies has received our 501(c)(3) status.

Creative Frame Rates: The Past, Present and Future of Cinema

Creative Frame Rates: The Past, Present and Future of Cinema

National Film Board of Canada